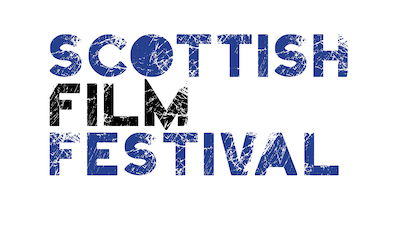 With the Scottish Film Festival we wanted to pay tribute to the country’s best films and have a bit of fun at the same time. That’s why, as well as showing new films like Wild Rose (set in Glasgow and starring Jessie Buckley and Julie Walters) we’ve got Sean Saturday where we’ll be showing the winner of our audience vote for their favourite Connery blockbuster.

More events to be announced soon!

On the Saturday afternoon we are also opening a time capsule of Strathaven on film screening rare and never-seen-before footage of the town starting in 1937 through to the present day. These historical films have been curated with the assistance of the National Library of Scotland, John Hastie Museum and many helpful members of the Strathaven Facebook group.

“I am delighted that Strathaven will be launching the first Scottish Film Festival in September. The Town Mill will be an excellent venue for this vibrant celebration of film and theatrical talent, both in Clydesdale and across Scotland. I am pleased as well that all of the proceeds raised will go towards supporting the future of the Town Mill building.”
Aileen Campbell MSP